Biological and cultural diversity in japan

Japan is a nation that is rich in biodiversity in all definitions of the word. From picturesque seascapes, to looming mountainous peaks, diverse life forms blanket the country and influence the culture of the region. Many different kinds of plants and animals populate the country, and various religions throughout Japan, like Shintoism, consider nature highly sacred. Although Japan has richness when it comes to varied culture and diverse life, things are not entirely ideal for organic life in the country. Unfortunately, the high material consumption rates of the Japanese population have had a profound effect on the biotic life throughout the country- factors such as oil usage and whale killing have significantly hurt the natural diversity in Japan. Despite these setbacks and negative aspects, it is hard to deny that Japan is a nation that is bustling with cultural and biotic diversity.
With over three thousand islands comprising the nation of Japan, it’s easy to see why Japan has so much diversity in its organic life (Duffy, 2008). Five thousand six hundred individual species of vascular plants call Japan home, while forty-four of the fifty species of amphibians in Japan are exclusive to the nation (Duffy, 2008). Additionally, two hundred and forty species of butterfly are native to Japan, while three hundred and seventy species of bird populate the country. What is significant about the nation of Japan is the great emphasis its culture puts on the sacredness of nature and life. Shintoism, a religion that was largely involved in the formation of the nation, puts heavy importance on respecting the environment, as it is believed that various deities reside within nature (“Shinto and ecology,” 2004). In fact, ceremonial “purification” rituals are performed each year to symbolically counteract the effects of pollution on the environment and to achieve balance with the natural gods (“Shinto and ecology,” 2004). Illustrated by the picture below, this Shinto shrine shows how endeavors have been made to preserve the natural environment around the holy place. In addition to the Shinto customs, cultural significance is placed on various animals through the Japanese zodiac. Inspired by its Chinese counterpart, the Japanese zodiac is made up of twelve different symbolic animals, like the wild boar and ox, which correspond to different years throughout history (Abe, 2013). It is believed that those who are born during specific years inherit the traits of that year’s zodiac animal (Abe, 2013). Shown in the chart below is an image depicting all the Japanese zodiac creatures. Finally, the magnolia flower, shown below, carries some significance as the plant is used for medicinal purposes and is believed to symbolize nature (Baxamusa, 2012). Although natural elements are heavily incorporated into the Japanese culture and environment, unfortunately, these aspects are currently being jeopardized by human influence.
Despite having a biologically and culturally diverse nation, a variety of Japanese forces are failing to acknowledge this all in the name of urbanization and capitalism. Large portions of the Japanese continent that are covered in vegetation like trees and shrubbery are razed each year due to logging practices and lumber production (Duffy, 2008). One particular species of bird, the Okinawa Rail, has been driven to near extinction largely due to mismanagement of the Japanese forests and the introduction of alien vegetation (Duffy, 2008). Despite Japan passing a law in 1993 that aimed to protect the wildlife of the nation, its effectiveness is dismal at best (“Project japan’s biodiversity,” 2012). The law fails to provide adequate power to conservation agents, like the Environment Agency, and also fails to protect aquatic animals and mammals (“Project japan’s biodiversity,” 2012). Following this further, due to their lack of protection, whales residing around Japan are at constant risk of capture by fisherman (“Project japan’s biodiversity,” 2012). Although some progress has been made by organizations to ban whaling, the activity still exists and greatly threatens the biotic diversity of Japan’s marine life (“Whaling haul hits,” 2013). Fortunately, Japan has made some efforts to protect its biodiversity. The Japanese government has partnered with other organizations and companies around the world to raise money for conservation efforts (Duffy, 2008). Although Japan is not facing a total loss of biological and cultural diversity, it is a shame to see various forms of wildlife needlessly being extinguished.
The country of Japan is one of the most diverse nations on the planet. With a plethora of plant life, animal species, and cultural ideas, Japan is a nation that is overflowing with biological and societal variety.  Although Japan exists as a highly diverse nation, threats to the country’s various forms of wildlife have definitely impacted this variety to some extent. The survival of different species of plants and animals is being jeopardized due to human influence and capital gain. While it is respectable to see the Japanese government stepping up to the plate to reverse the effects of humanity, more needs to be done to ensure the preservation of biological life in the nation. With any luck, no more forms of organic life will be unnecessarily exterminated. 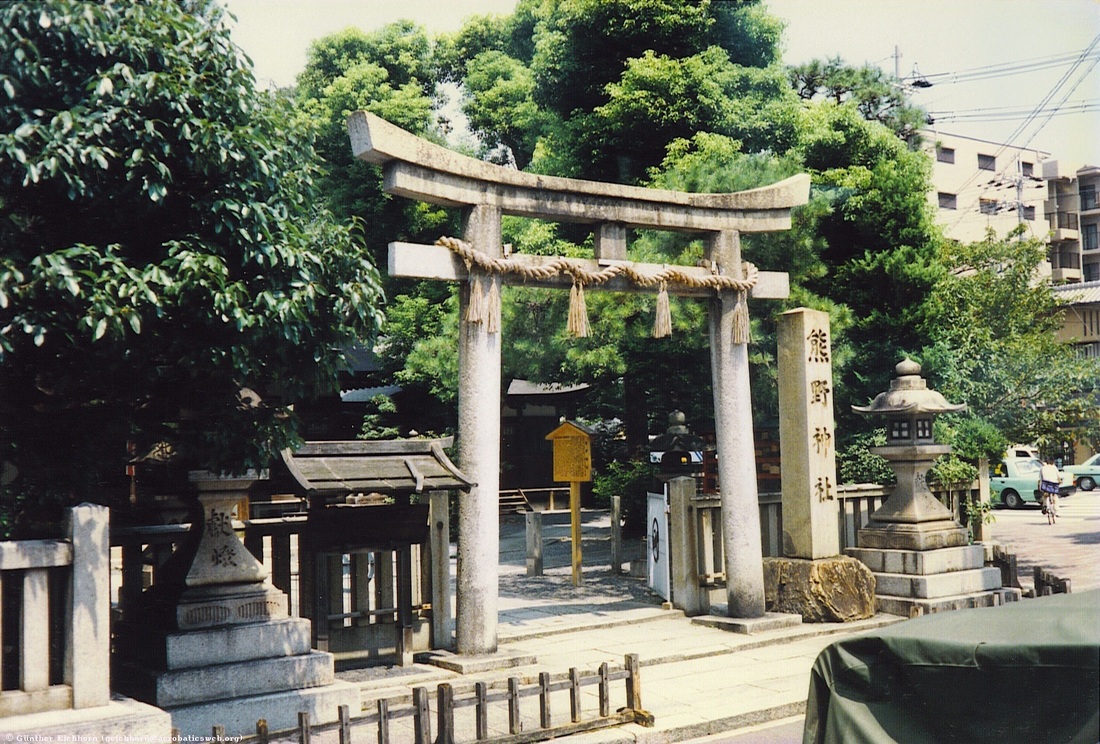 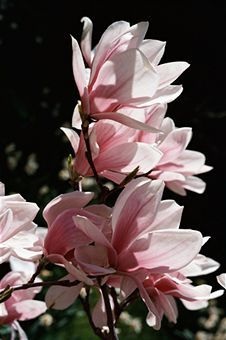 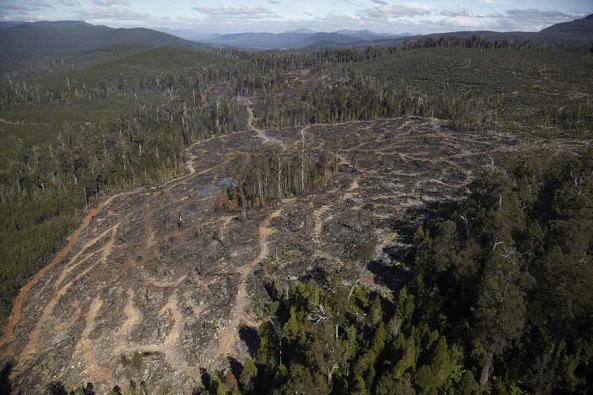 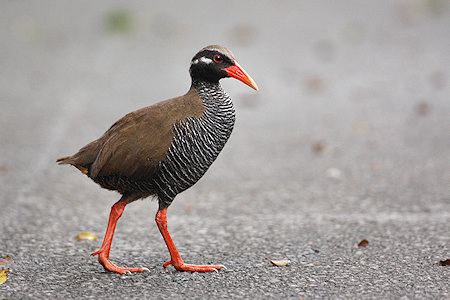 A look at Japan's physical landscape

Shown below are various physical maps that depict the landscape and physical layout of the nation of Japan. 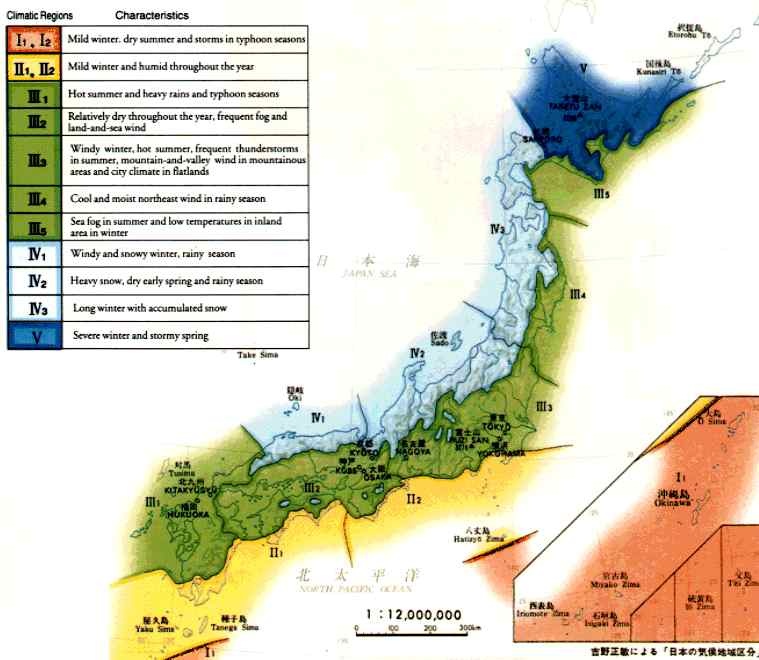 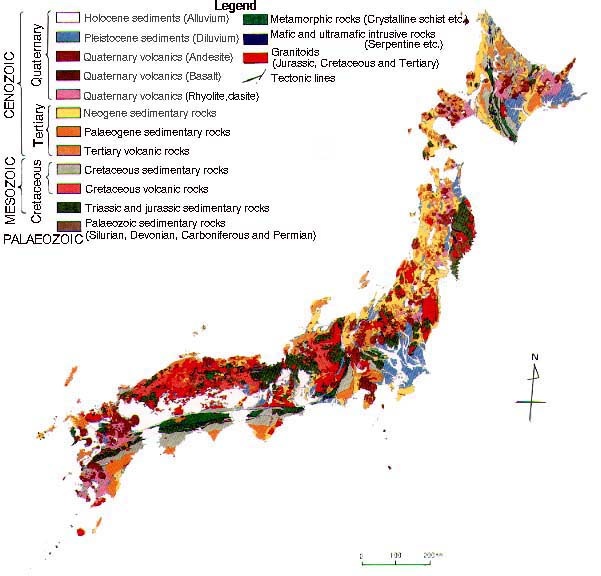 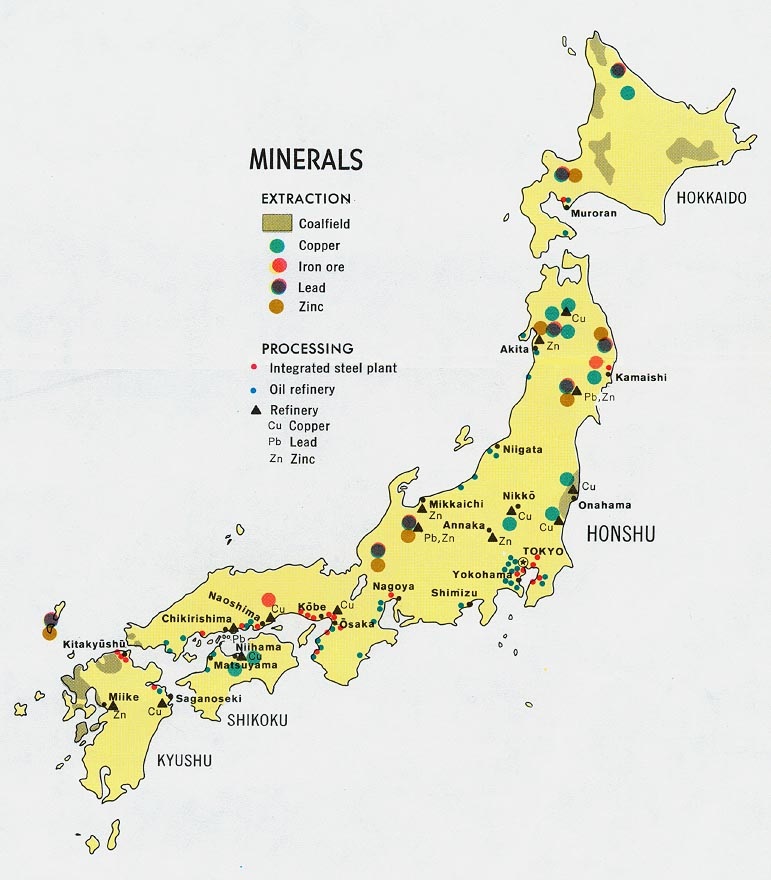